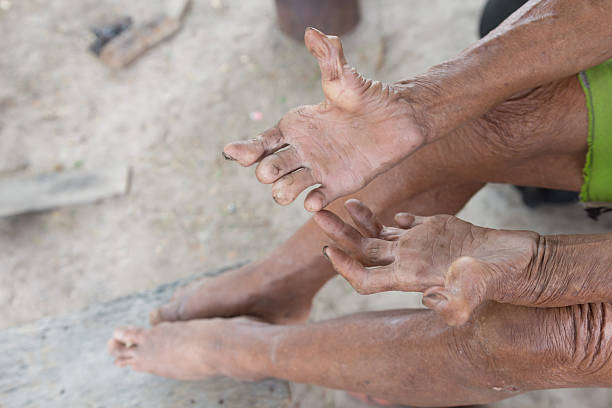 Leprosy is often regarded by many people as an ancient disease that has been eradicated. This disease affects thousands of people worldwide each year, including men, women, and children. In many countries, leprosy is stigmatized despite being effectively treated. Although leprosy-related disabilities are treatable, people living with these disabilities still face social exclusion, denial of basic rights, and discrimination. Those suffering from leprosy are affected physically, psychologically, socially, and economically, further compounding the cycle of poverty.

Many times leprosy victims were treated as if they had already died because they were referred to as the "living dead." People with the disease were declared deceased and their heirs were granted inheritances.

Literature from ancient civilizations describes leprosy as a disease of ages past. Throughout history, people suffering from this disease have often been abandoned by their families and communities.

Dapsone, developed in the 1940s, led to the first breakthrough in the treatment of leprosy, which was previously treated differently. The length of the treatment often made compliance difficult, as it lasted many years.

A delay in treatment may result in serious health consequences. When this occurs, the nervous system may be affected. Bacillus causes sensory loss by destroying peripheral nerves. Degeneration of the tissues, along with the advancement of the disease, can result in the extremities becoming deformed, resulting in complications that can alter the function of the extremities and cause impairment and disability.

The following symptoms can be seen on the skin:

Nerve damage can cause the following symptoms:

The following symptoms are caused by the disease of the mucous membranes:

It is possible to lose feeling or sensation due to Hansen's disease affecting the nerves. It may go unnoticed that burns have occurred if there is a loss of sensation. Take extra care to ensure your body parts are not injured because you may not feel the pain that can warn you of injury.

Advanced leprosy can cause the following symptoms if left untreated:

Occasionally, other complications can occur, such as:

What is the diagnosis of leprosy?

To find telltale symptoms of the disease, your doctor will perform a physical exam. In addition, a biopsy will be performed, which will involve removing a small piece of skin or nerve and sending it to a laboratory for analysis.

Lepromin skin tests may be performed by your physician as well to determine whether you have leprosy. It consists of injecting a small amount of an inactivated leprosy-causing bacterium into the skin, usually on the upper forearm.

In what direction will the economy go in the long run?

Your chances of surviving leprosy are better if you are diagnosed early and treated. By treating the condition early, further tissue damage is prevented, the disease is stopped from spreading, and health complications are prevented. An individual with significant disfigurement or disability typically has a less favorable outlook when diagnosed at a later stage. In order to prevent any further damage to the body and to prevent the disease from spreading, proper treatment is still required.Even after undergoing a successful course of antibiotics, residual medical complications may remain, but your physician will work with you to provide you with the proper care for dealing with and managing any residual conditions that may remain.

We strive to provide medical excellence at the highest level. Among Raipur's most relied-upon health care providers is Horizon multispecialty hospital. Providing excellent healthcare outcomes and experiences to our patients is our foremost objective.

As a medical center, we are committed to providing top-notch care. Health Care in Raipur provided by Horizon Multispecialty Hospital is Honest & Reliable. 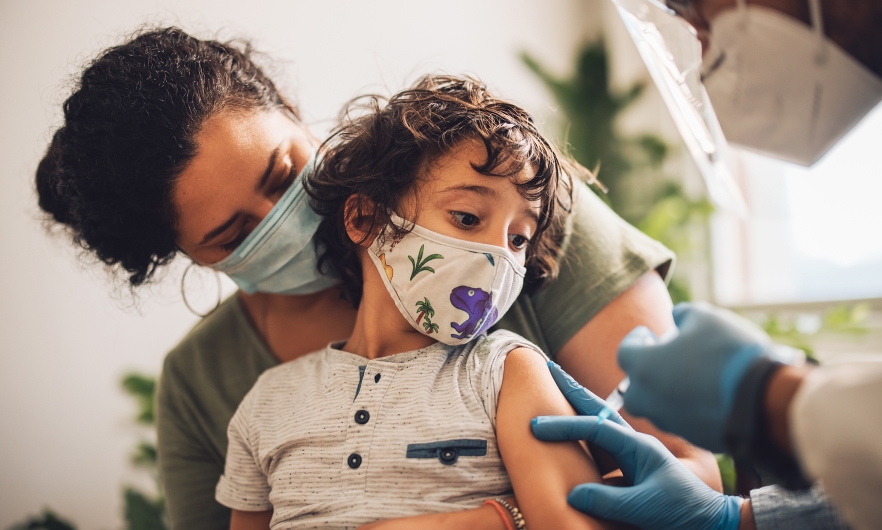 Covid-19 Vaccines for Kids What You need to know